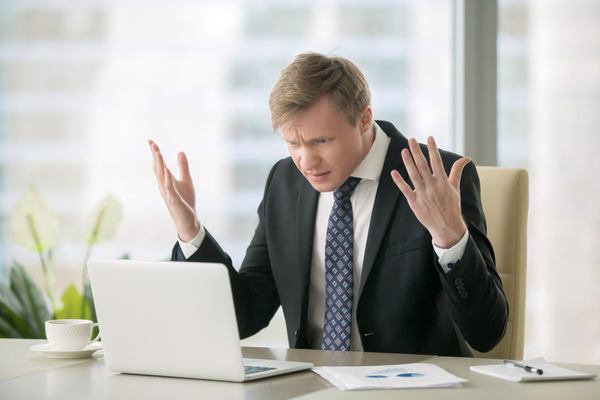 There are potential successors to leadership position in your company. However, it is important to spot likely inappropriate future leaders as soon as possible. Someone may already build his reputation as the fountain of knowledge in the company or in the industry, but this still doesn’t guarantee that he has proper characteristics for leaderships. It’s not a good sign if the person is known for poor track record of integrity. In general, integrity is an essential element and it can take someone to a whole new level of responsibility. It is easy for someone to succumb to greed when presented with enough opportunities. A person with a poor sense of integrity may run amok and dismantle the wall of honor. There are dozens, if not hundreds of factors that can contribute to the level of integrity. Small problems like not being able to come to work on time could mean that the person has an integrity problem. In this case, integrity should be an important part of the lifestyle. People should know that these potential successors are people of their words. People with poor integrity will prioritize on their comfort, instead of their responsibility. They won’t remain where they are to finish all the tasks. If a successor doesn’t put responsibility high in the list, then you need to re-examine his integrity.  Good successor has a strong desire to all the organizational goals. If he doesn’t want to lead other to achieve common growth, then there’s no amount of mentorship and coaching that can allow the business to grow as a whole.

Someone with poor track of record in terms of performance may not be a good selection for leadership. Leaders often need to go beyond typical expectations. They should be eager to go into the second mile without an extra incentive. They should be considered based on the goals achieved, instead of goals set. If someone is notorious for his laziness, then he surely has a questionable track record. Excellent potential leaders are those who aren’t content with only achieving common goals, but they are also eager to surpass them. You should make sure that there are at least a few people in your pool successors. People who are not mature and wise shouldn’t also be considered as potential future leaders.

Someone may also not be considered as good potential successors if they are not passionate enough. Leadership is an active state, which is based on passion. Future potential leaders shouldn’t be known for their laid back attitude and timidity. When someone is showing a great degree of passion, then they should be eager and motivated enough to complete the job. Their work ethic and passionate should strongly permeate that they influence others in the team.  Check potential successors who are really excited in things that they do. In the end, people who are not influential shouldn’t be seen as potential leader material. People can be seen as influential if they are missed greatly for their lengthy absence or death.

How to Save Money on Baby Supplies?

How to Take Control of your Finances?